i still got lots of pictures i need to post from when we were in hawaii for christmas. 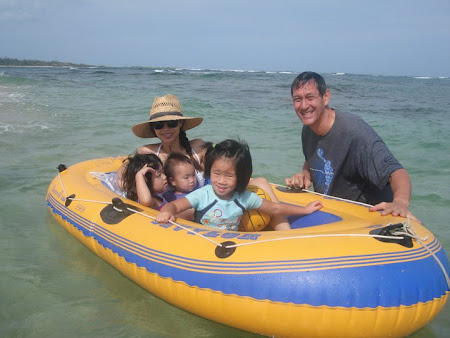 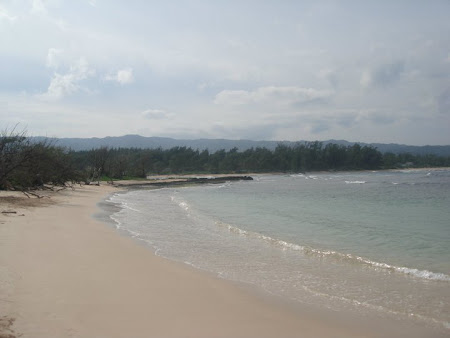 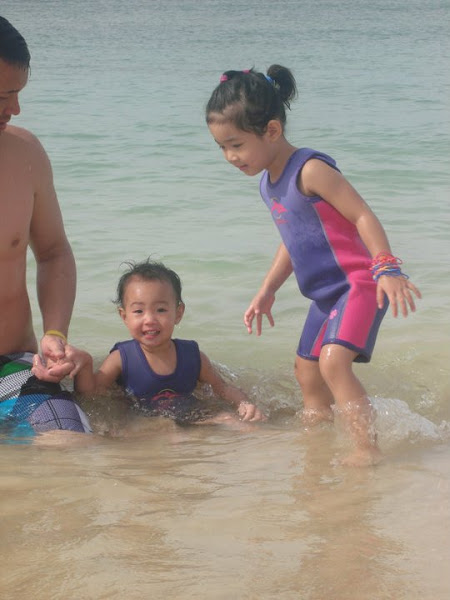 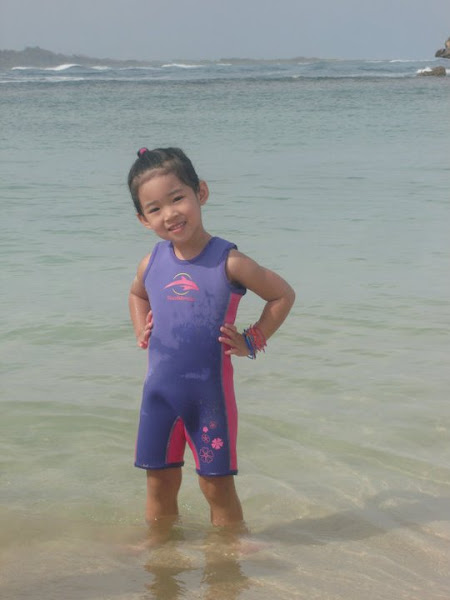 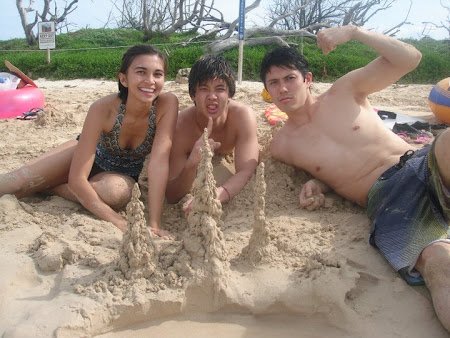 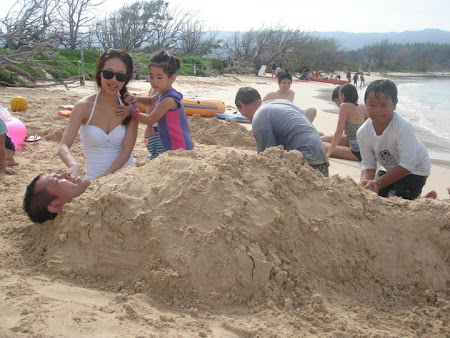 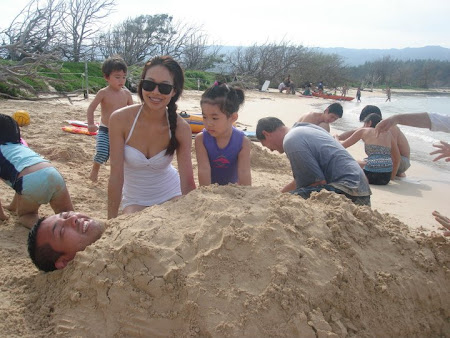 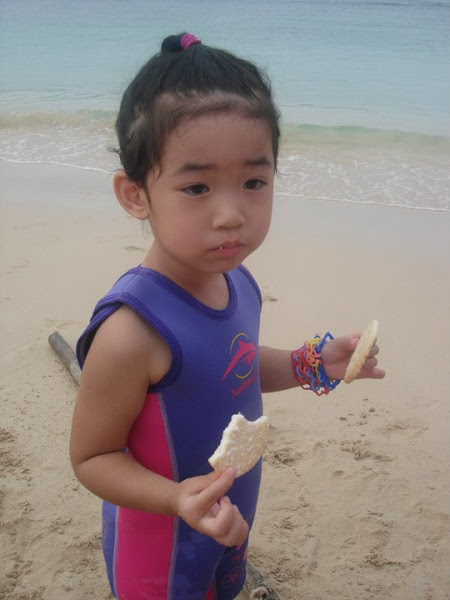 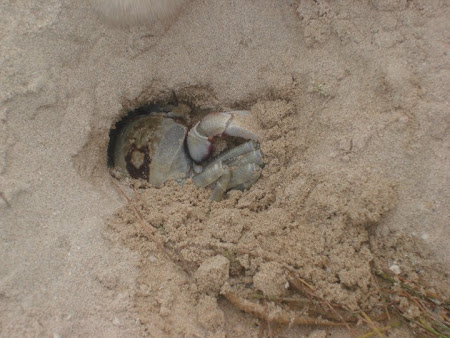 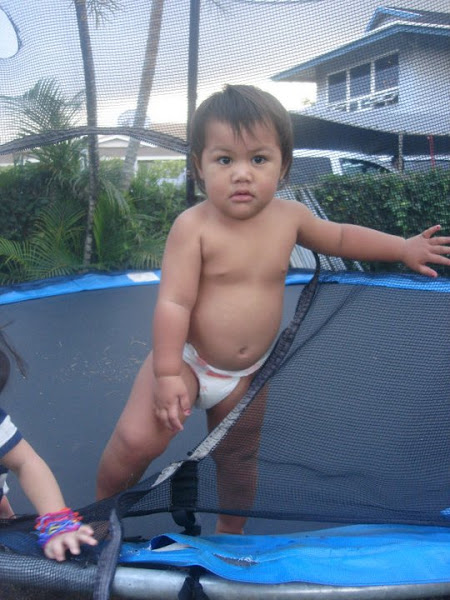 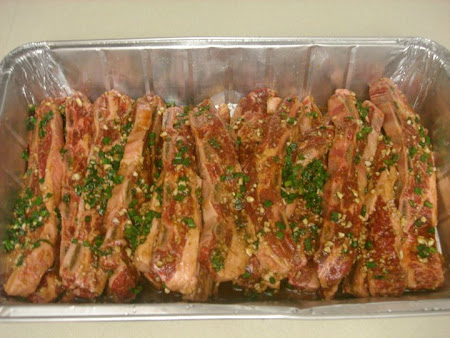 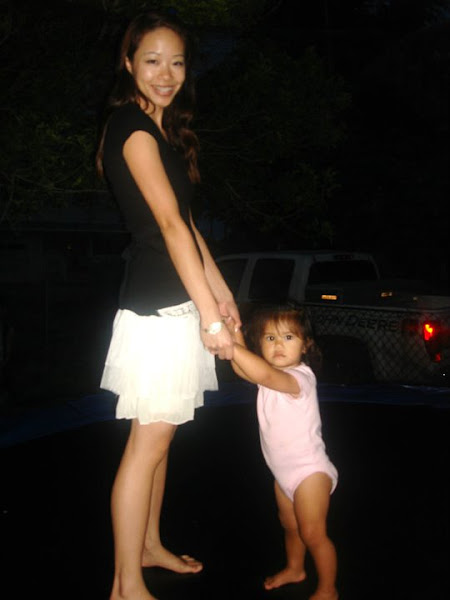 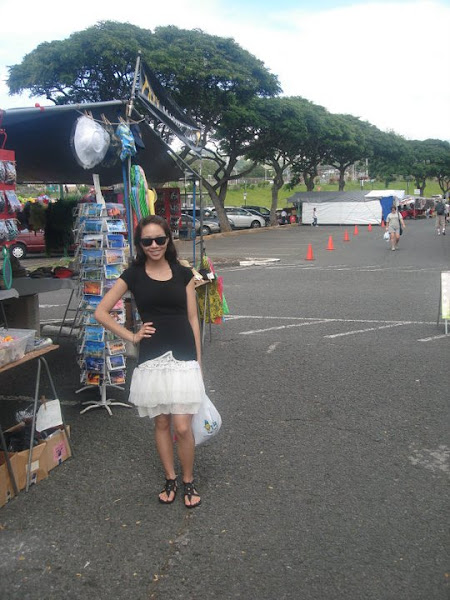 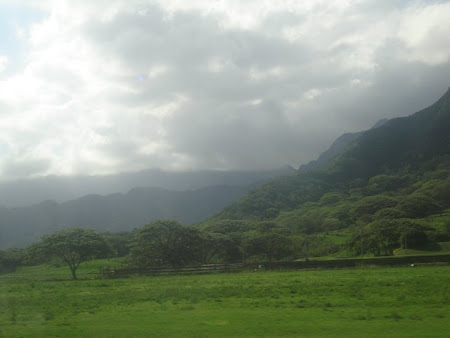 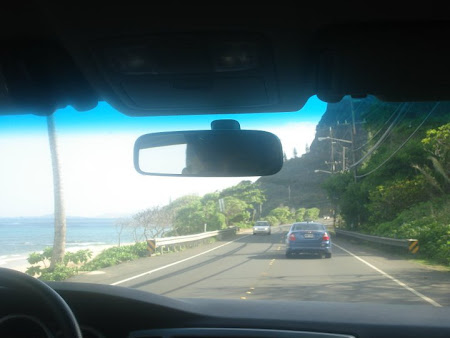 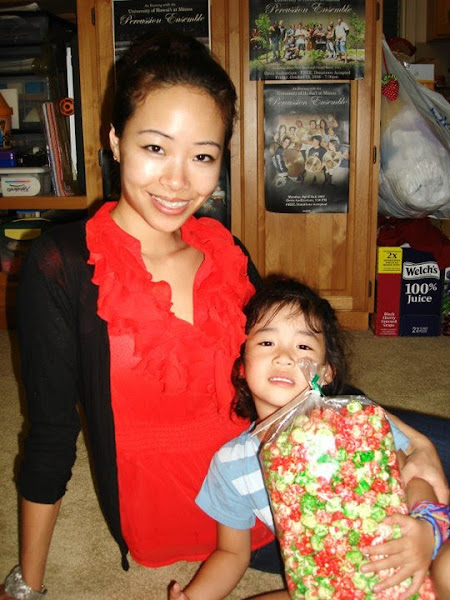 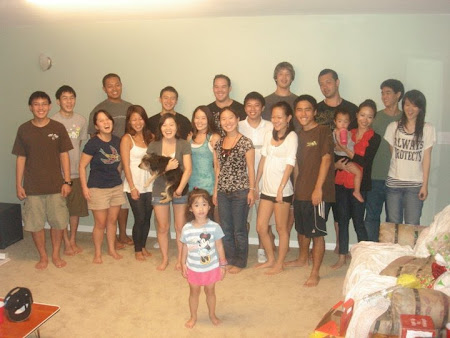 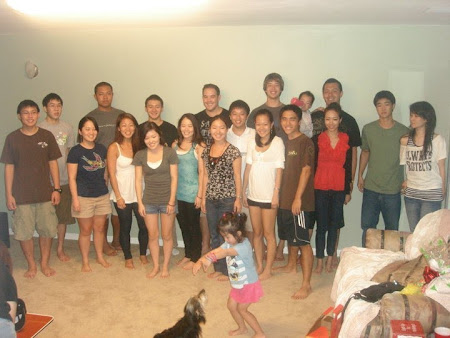 we went to goat island, ana was fearless in the water and would dive into the water constantly
buried jay in the sand, caught a huge crab, saw the cutest & the biggest 1 1/2 yr. old baby
(she’s the same age as ana!), made korean bbq kalbi for jay’s family, went to the swap meet
enjoyed the scenary as we drove(seriously, where else will you see the beach literally right next to the road?) and went to dad’s friends gathering where adalie refused to stand back with everyone else
to take pictures but stood right in the front in the middle.  and i woudn’t expect any less from her.
oh and i was just looking at the pictures as i was posting
and adalie looks so big in the 4th picture.
she had her first primary program last sunday and she did so well,
beaming and smiling and loving the attention of course.
and i couldn’t help but get really proud/sad/happy/bitter/teary-eyed
as i realized she is getting so big.  she is such a beautiful girl inside and out
and i just wish she would stop growing already.
i ask her that almost daily and she says she would so maybe there’s hope?
and the first thing she said to me when she came down was,
“can i do that again right now?”
and if you’re wondering why there’s always mostly pictures of me and the kids
it’s because jay doesn’t like taking pictures.  but then are there any guys that like taking pictures?