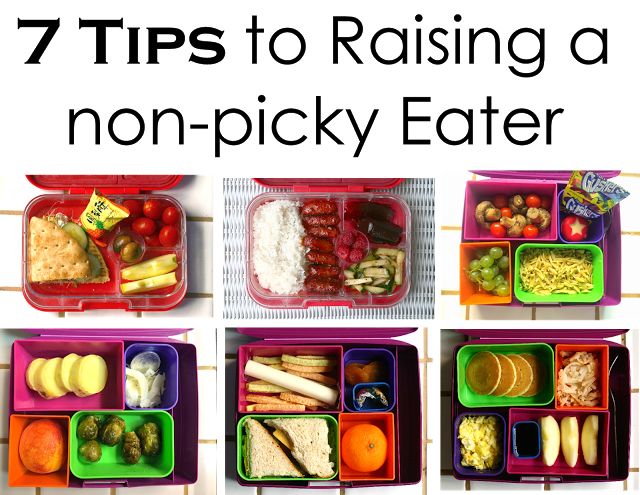 Whenever I post these bento lunches or dinners I cook got my family, I get a lot of comments from people asking, “Your kids really eat this? How did you raise such non-picky eaters?” I didn’t realize they were non-picky eaters until these comments!
All of my kids are good eaters who will at least try a bite of something new, and I guess I’ve been taking it for granted?! So I’m sharing with you the rules or things I’ve implemented in my family that might have helped my kids be good eaters. 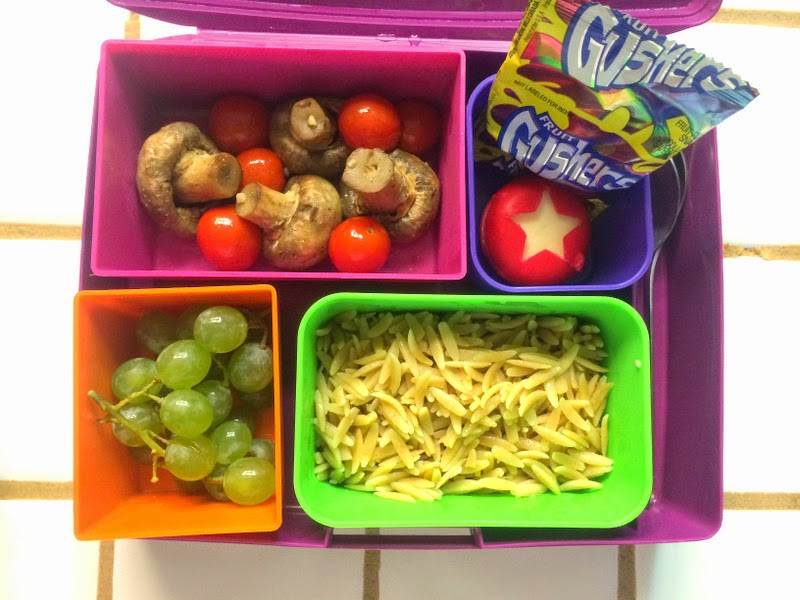 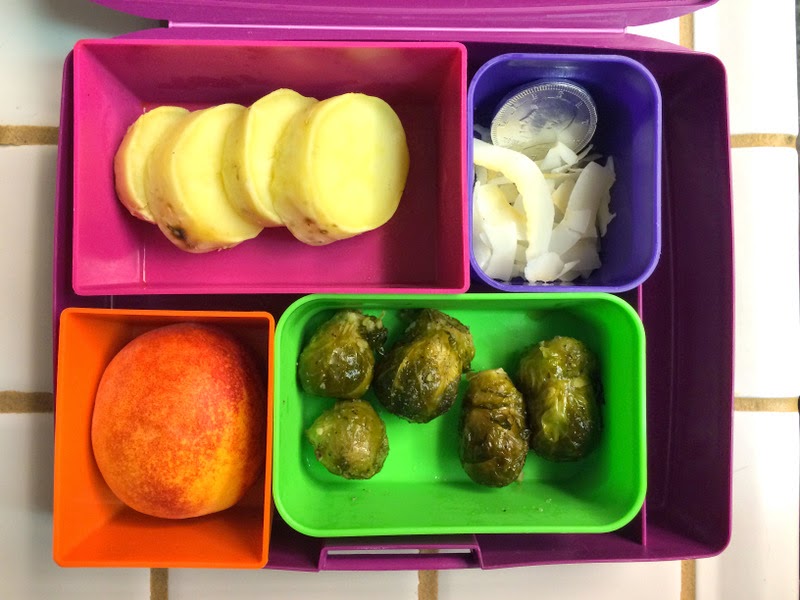 How to Raise a Non-picky Eater


I believe having these guidelines and rules have helped my kids to be non-picky eaters and by eating a variety of foods that each offer different nutrients and benefits, they are able to live a healthy life.

How do you provide a healthy lifestyle for your family?