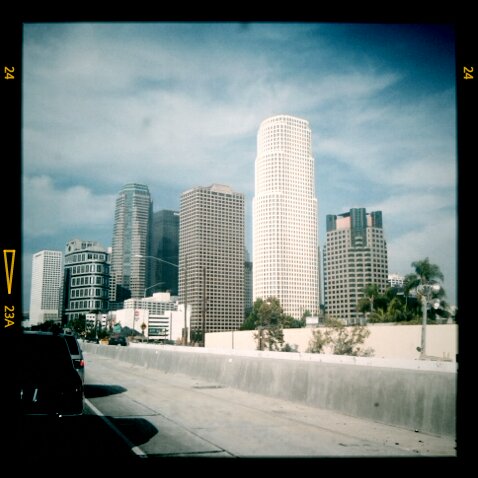 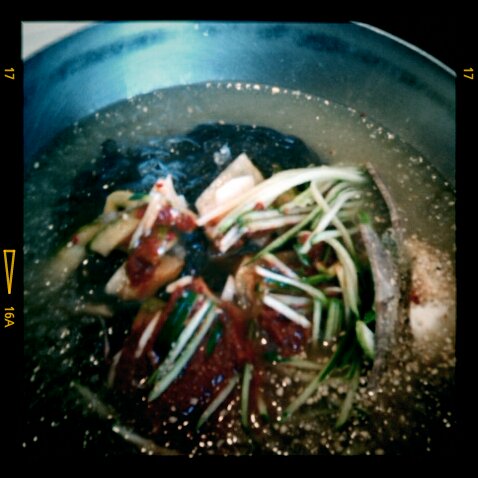 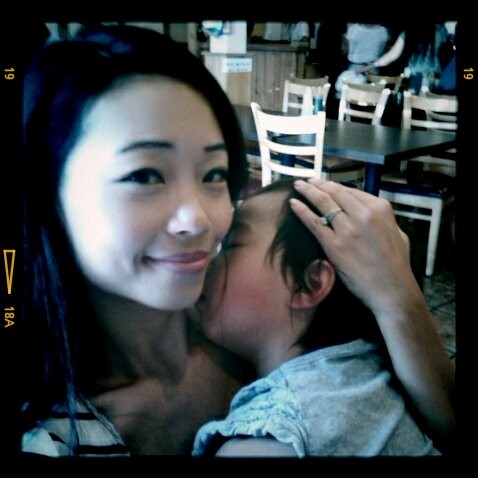 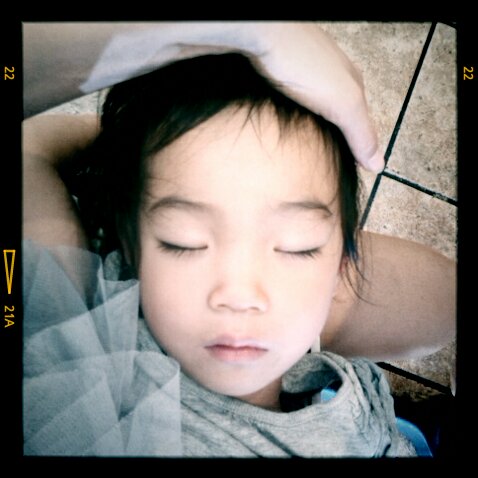 pictures taken today during lunch in downtown LA
﻿what age are you considered “old”?
i guess it depends on who you ask.
i’ve never considered myself old yet,
but as of late, i’ve had moments when i think, “man, i’m getting old!”
like a few weeks ago these two guys from our church came over
for a meeting at my house with my husband, and their cute wives
came over too to hang out while our husbands had their meeting.
i knew one was younger than me, but the other one i thought maybe
around my age, but we all looked pretty similar in age i thought,
then one of the girls said, “i feel like our ward is so old.  like around 24.”
so i asked, “how old are you guys?”
and they were born in 1990, 1991.
are you serious?  me being born in the mid 80’s, as long as you’re born in
the 80’s, i can take that, but the 90’s?  that sounds like they should
still be in elementary school!  but many of the 90’s children are
married, and even having kids!
also, not to mention that boys that are born in 1990 have already
served and finished their missions for our LDS church.  isn’t that crazy?
and someone told me a little bit ago that after you turn 27, your reproductive
cells go downhill from there.  um, thanks.
so it’s been kinda nice being in california for our vacation
where most people are not LDS and where the average age to get married
is NOT 21 and have kids at 22.  if you have kids in your mid 20’s, you’re not
even considered a young mom in UT!
so here in california, pretty much everywhere i go, it’s been like being in korea.
people told me they thought i was a HS student, a babysitter, my oldest daughter’s
sister, a friend of my sister came to visit today and when she saw my two girls,
she asked whose kids they were even when i was right next to them playing,
holding, and kissing them, one random lady at a store came up to me today and said,
“when did you get married?  really?  how old are you?  I thought you were 20,
i thought you got married like in jr.high!”  and my favorite,
someone asked me if my husband gets mistaken as a pedophile. hahaha
(hun, don’t worry, he’s never seen what you look like or he wouldnt have said that 😉
and i realized today,  i guess i’m finally old enough to take it as a compliment
when people tell me i look way younger than my age, than to be offended.
it’s a bitter sweet feeling i guess. 🙂