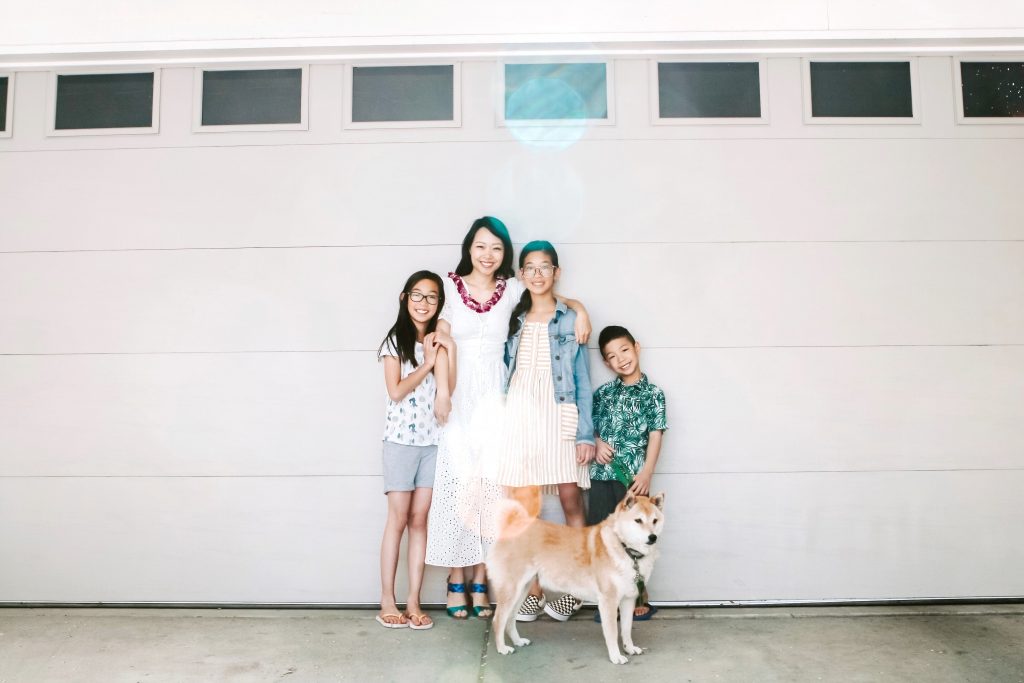 The Invisible Woman by Nicole Johnson
It started to happen gradually…
I would walk into a room and say something and no one would notice. I would say , Turn the TV down, please.” And nothing would happen. So I would get louder. “Turn the TV down please!” Finally I would have to go over and turn the TV down myself.
And then I started to notice it elsewhere. My husband and I had been at a party for about three hours and I was ready to go. I looked over and he was talking to a friend from work, and I walked over and he kept right on talking. He didn’t even turn toward me.
That’s when I started to put it together. He can’t see me. I’m invisible. I’m invisible. Then I started to notice it more and more.
I would walk my son to school and his teacher would say, “Jake, who’s that with you?” And my son would say, “Nobody.” Granted he’s just five, but nobody?
One night, a group of us gathered and we were celebrating the return of a friend from England. Janice had just taken this fabulous trip, and she was going on and on about the hotel she stayed in.
And I was sitting there, looking around at the other women at the table. I’d put my makeup on in the car on the way there. I had an old dress because it was the only thing clean. And I had my unwashed hair pulled up in a banana clip and I was feeling pretty darn pathetic.
Then Janice turned to me and said, “I brought you this.” It was a book on the great cathedrals of Europe. I did not understand. And then I read her inscription.
She wrote “With admiration for the greatness of what you are building when no one sees.”
You can’t name the names of the people who built the great cathedrals. Over and over again looking at these mammoth works you scan down to find the names and it says, “Builder unknown, unknown, unknown.” They completed things not knowing that anyone would notice.
There’s a story about one of the builders who was carving a tiny bird on the inside a beam that would be covered over by a roof. And someone came up to him and said,
“Why are you spending so much time on something no one will ever see? And it’s reported that the builder replied, “Because God sees.”
They trusted that God saw everything. They gave their whole lives for a work, a mammoth work they would never see finished. They showed up day after day.
Some of these cathedrals took over 100 years to build. That was more than one working man’s lifetime. Day after day. And they made personal sacrifices for no credit.
Showing up at a job they would never see finished for a building their name would never be on. One writer even goes so far as to say no great cathedrals will ever be built again because so few people are willing to sacrifice to that degree.
I closed the book, and it was if I heard God say, I see you. You are not invisible to me. No sacrifice is too small for me to notice.
I see every cupcake baked, every sequin sewn on and I smile over every one. I see every tear of disappointment when things don’t go the way you want them to go.
But remember, you are building a great cathedral. It will not be finished in your life time. And sadly, you will never get to live there. But if you build it well, I will.”
At times my invisibility has felt like an affliction to me. But it is not a disease that is erasing my life. It is the cure for the disease of self- centeredness. It is the antidote to my own pride. It’s okay that they don’t see. It’s okay that they don’t know.
I don’t want my son to tell the friend he’s bringing home from college, “You’re not gonna believe what my mom does. She gets up at 4:00 in the morning and she bakes pies and hand bastes a turkey and she presses all the linens.”
Even if I do all those things, I don’t want him to say that. I want him to want to come home. And secondly, I want him to say to his friend, “You’re gonna love it there.”
It’s okay they don’t see. We don’t work for them. We work for Him. We sacrifice for Him. They will never see, not if we do it right, not if we do it well.
Let’s pray that our work will stand as a monument to an even greater God.
On the Top of the Washington Monument are the words no one can see
“LAUS DEO,” which is Latin for “Praise be to God,”